The Best City to Retire in Every State

We’ve highlighted the biggest city in each county and suggested more affordable locations in some cases where necessary.

Here are the best cities to retire in every state:

Jeff City is a pretty decent location as well, as husker_who writes on Reddit, “There are a lot of state parks in the area: I used to run on the Katy Trail every weekend, and then about twenty minutes north is Rock Bridge state park, which has a lot of nice trails. There aren't a ton of cultural events, but Columbia is only half an hour away, and there's always a lot going on there. And it's only a couple hours from both St Louis and Kansas City.”

If you have an income of less than $85,000, your Social Security benefits won’t get taxed in the Show Me State, and there may be some tax exemptions for other forms of retirement income. 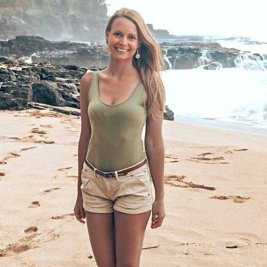 The Best Places To Live In America, Listed By State